Whenever I get asked what I do for living? My answer is I am a Costume Designer for Films and Tv Production and am also a fashion designer…People tend to get a bit confused and they can’t spot the differences! But so did I when I first started my Career

I got my First film back in 2012 as a Costume Designer, back then I was graduating Fashion School and I thought Easy Pie! Potato Patato! then I was introduced to a totally different world, the world of costume designing!

Here I will try to highlight the differences and the similarities between the two:

Primarily, as a costume designer you will create clothing for actors. Your ultimate goal will be to develop pieces which allow TV, movie and theatre productions to transport viewers to other, far-away worlds. Key costume design tasks differ from those required in fashion design, therefore, because there is a lot more emphasis on entertainment value. Costume designers may be either hired by companies or as freelancers by different production outfits, depending on their schedules.

Fashion designers, on the other hand, create clothing for the general public. Some of them may choose to specialize in doing designs for men, women or children although they may also be proficient in making designs for all ages and genders. They are employed by apparel companies. Fashion designers who have substantial experience in the industry often go on to set up their own boutiques and fashion shops.

Both professionals are also different in terms of the originality of their designs. Fashion designers strive to make original creations based on the trends of the season. With their knowledge of clothing and style, they analyze what is happening in the industry, predict the types of designs that people will most likely buy and create designs based on these projections.

Costume designers, however, can simply recreate costumes based on what the historical records say about a particular period. They may make alterations but they simply follow the cut and pattern of what people wear at that time. However, they may have to use their imagination and carve original pieces if the show or movie is set at a future time for which there is yet no pattern to follow. They may also be required to use their imagination to the hilt when dressing non-human characters like aliens that may figure in many futuristic movies. In this aspect, the work of both fashion and costume designers may overlap.

Another difference lies in the people they work with and how the work process is done. Costume designers have to confer with the director before starting their designs since they have to get the lowdown on the story and the number of characters or actors that are in the play. They also have to take into consideration the scenes because this would also indicate the number of costumes they need to make for each character. When the initial meetings are done, they would then get to work on the designs and get the final approval of the director before taking the measurements of the actors and then supervising the team who will make the patterns and sew the final creations.

Self-employed fashion designers, on the other hand, work independently. They usually make their own designs and not have to get the approval of anyone else to finalize it. However, those who work with apparel firms may need to confer with their head designer who will provide them with the concept for a particular theme or set of designs. They may be given the creative leeway to make their own designs although it may still be subject to the approval of the head designer. As far as the work process is concerned, they have fittings of models if they are preparing for a fashion show for their designs. Like costume designers, fashion designers also supervise the actual manufacturing of their designs.

Now if you Ask me what I like to do more? I will say both, Costume designing fuel my imagination and Fashion Designing sharpens my skills and taste!

Are you a Costume Designer or a Fashion Designer? Did I forget something? What are your feelings about this article? Are you so lucky and talented that you are doing both? 🙂 I would love to hear from you in the comment section below. 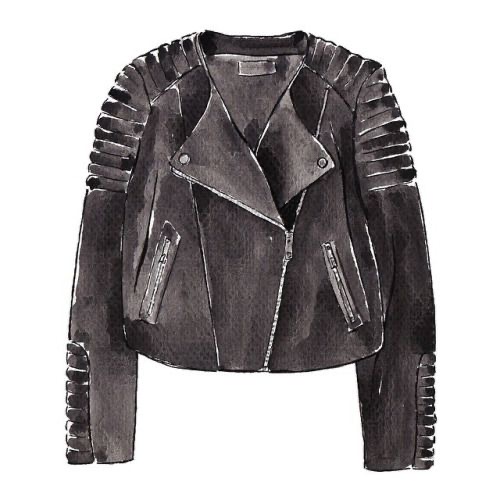 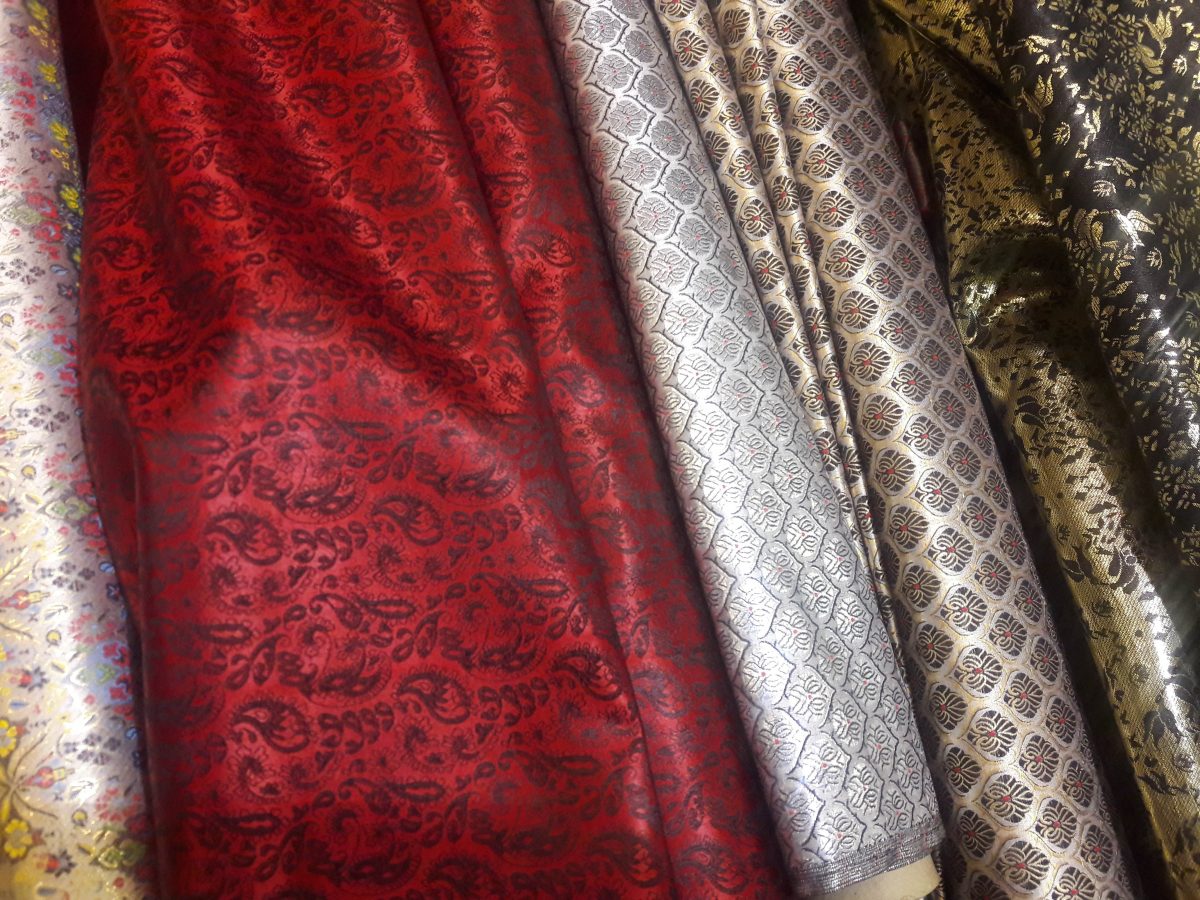 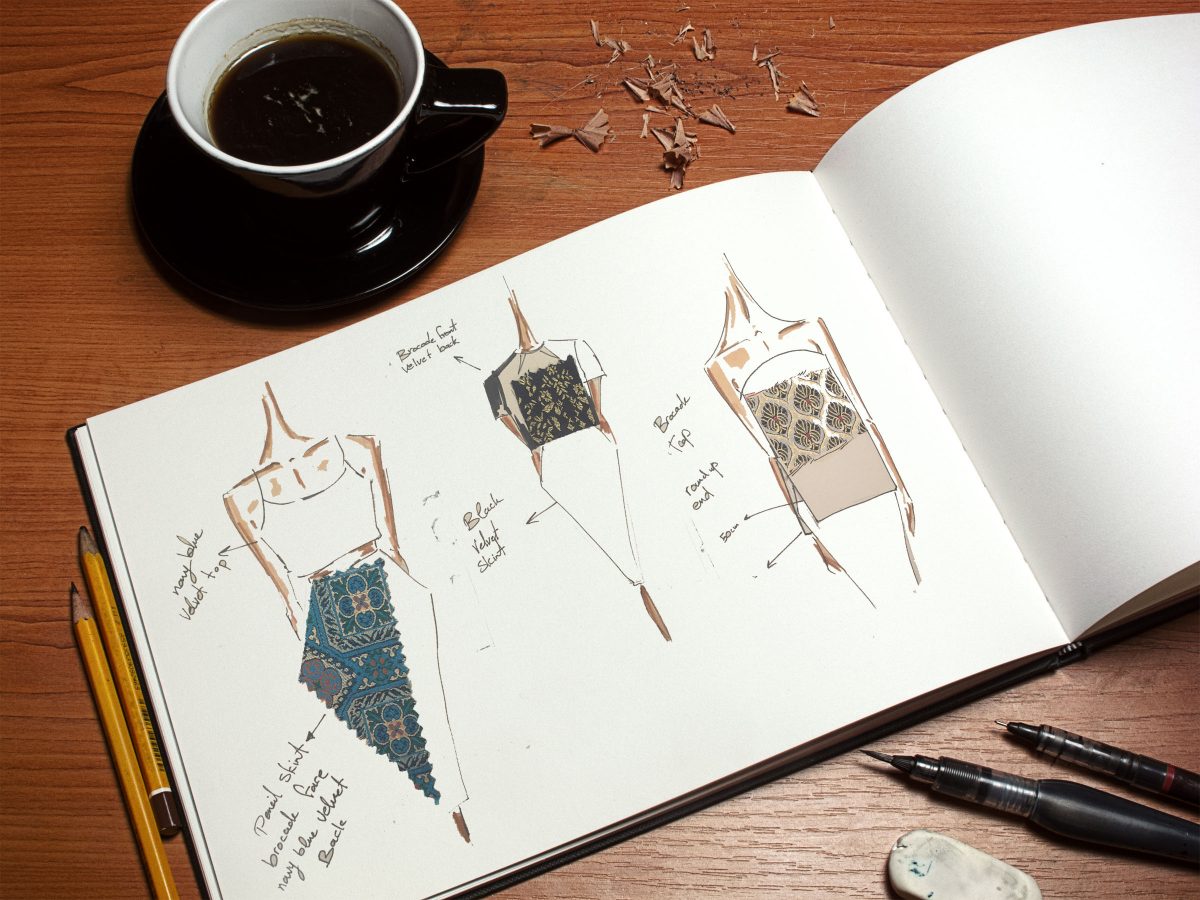 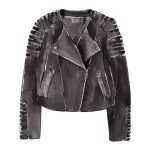 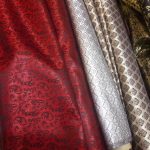 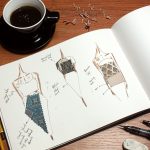 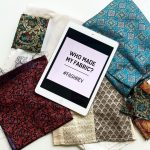 Who Made My Fabric 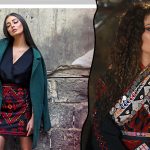 I am officially one year older. Happy birthday to the great person I have Become.
who I am today has taken tremendous growth, I am grateful to myself for surviving the toughest of days and growing physically, mentally, and spiritually.
🤍
Thank you for all the birthday wishes and love !
blessed with great friends and family 🤍
.
.
.
.
#birthdaymood
#newyearaffirmations #blessedwiththebest #birthdayvibes #movingforward

🚨Something was going on in Beirut this weekend !
Post Points :
1️⃣ #wardrobessentials
I am wearing all my basics #straightcutjeans #blackblazer #beigetop and of course my ugly comfy Sandals.
2️⃣ #fashion
Got to visit one of the best designing schools in lebanon @csb.schoolofdesign
3️⃣📍which is the MAIN thing which i can’t share a lot about but i will soon.
.
.
.
#stylist #personalstylist #designer #personalshopper #newplatform #sustainablefashion #bodypositive #basics #wardrobestylist #dubaistylist #sustainability #arabdesigners

ما في شي اسمو الجسم المثالي و الوزن المثالي !
بالنسبة إلي هي الصحة الجسدية و الثقة بالنفس أهم من رقم عالميزان او قياس قطعة تياب…
@nutritalla صح ؟
—
I don’t believe in the existence of a perfect body or weight as long as we are healthy physically, mentally and loving ourselves that’s the only thing that counts.
🚨 This post is influenced from one of my new favorite magazine @mindlessmag .
They drive positive change in fashion that i love to read about and see.
—
#stylenotsize #positivebodyimage #sustainablefashion #uaefashion #mindlessmagazine #stopbodyshaming #selflove #dubai #uae

عربي 👇🏻
🚨 How to style your Basic Black blazer 2021 !
I picked a minimal flair-blazer for this post
Pair it with your favorite jeans, any top you like sprinkle some accessories why not !
Wear it over your tracksuit or your sweatpants to break the lazy look.
Take it all the way to the office and after it to a nice dinner and a night out.
#blackblazer is by far your #allday BEST FRIEND